More than 500 Byzantine finds are restored

Within the framework of Bank of America Merrill Lynch's Worldwide Art Support Program, 548 artifacts from the Byzantine period that were excavated by the Asian Archaeological Museums in Asia will be repaired and protected. 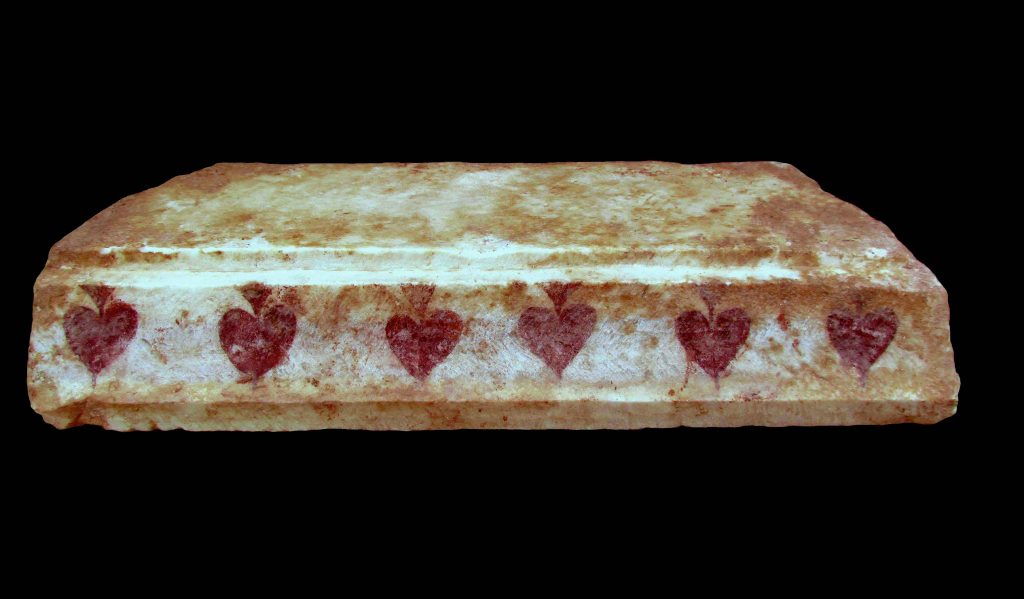 Within the framework of Bank of America Merrill Lynch's Worldwide Art Support Program, the Istanbul Archaeological Museums will repair 548 artifacts from the Byzantine period that were excavated on the Asian side.

It is planned to complete the restoration work of 4th and 15th century, late Roman and Byzantine art works in April 2018. 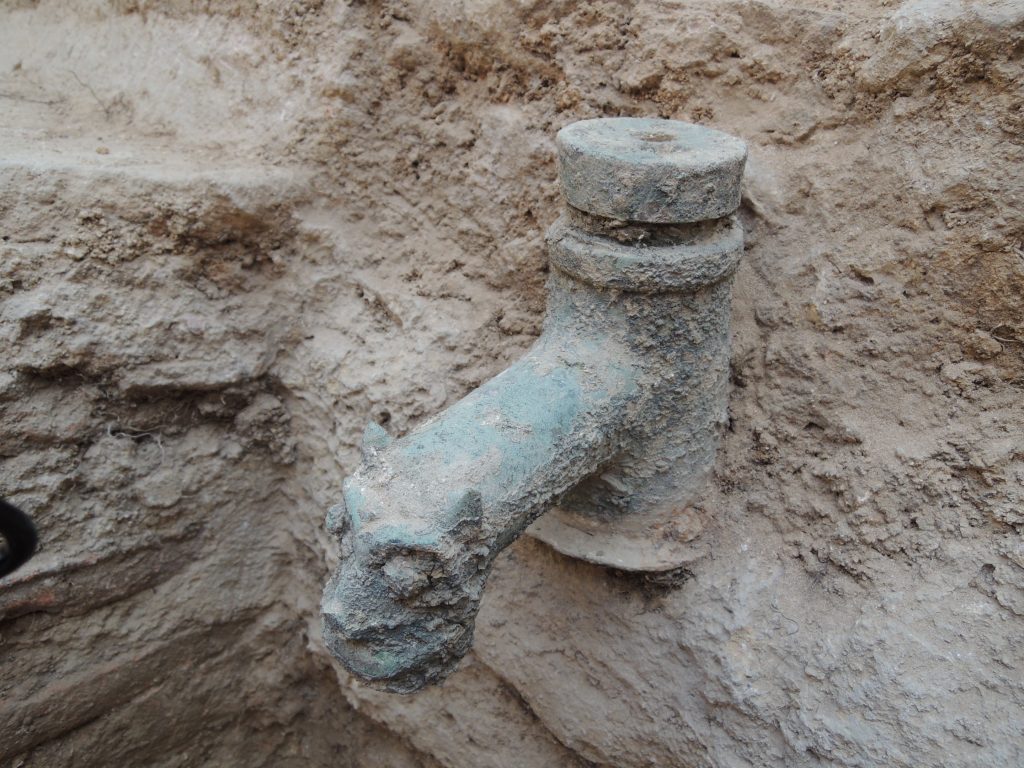 Istanbul Archaeological Museum where I walked, KU research centers support tweaking and Bank of America Merrill Lynch's Art Support Program within the scope of repair works, which is one of the most important cultural institutions in Turkey, Istanbul Archeology ready exhibited in Museums. 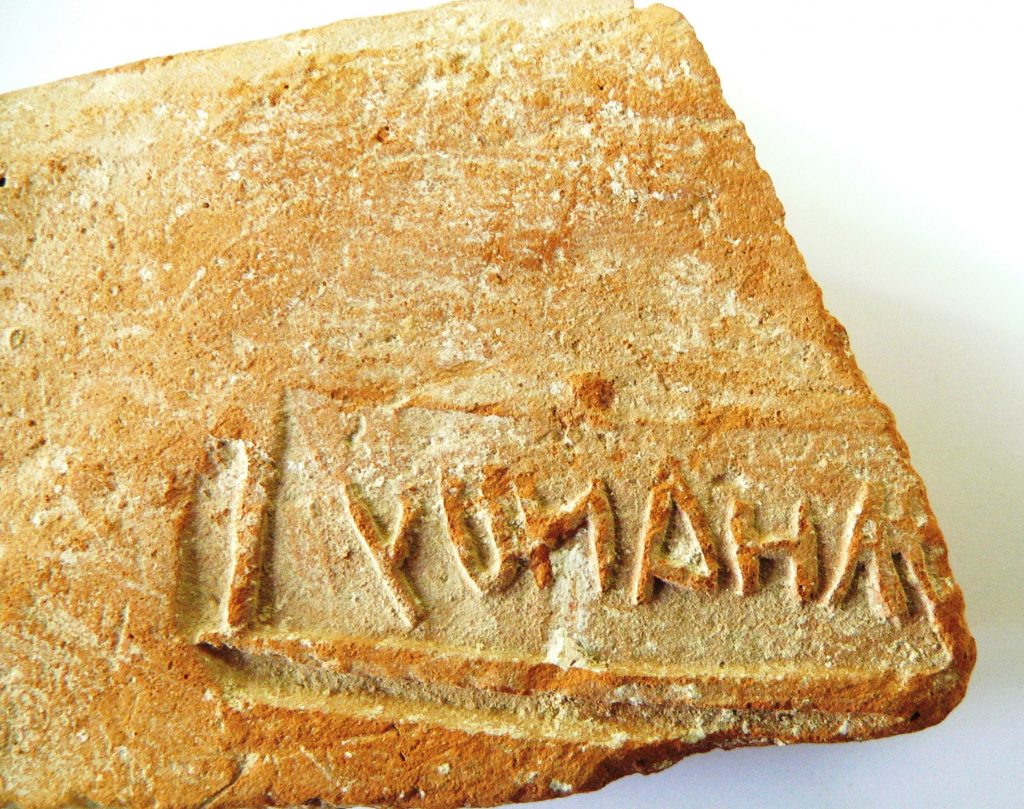 The restored artifacts in the Istanbul Archeology Museum will also be the subject of a planned project to be published in August 2018, as well as a book on the late Roman and Byzantine periods of the Anatolian side of Istanbul.